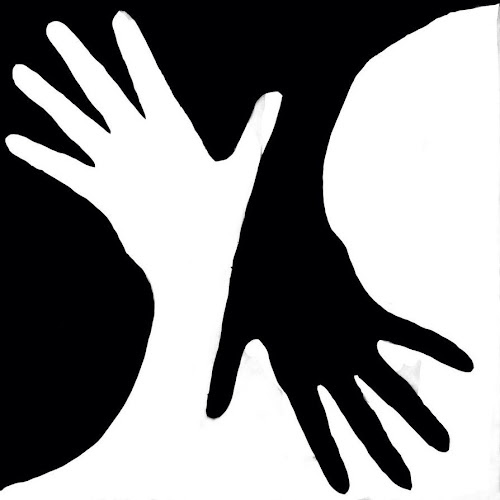 This is a hard post to write in the aftermath of the Ferguson verdict yesterday. As a family approaching transracial adoption, specifically African American placement, I feel my heart pulled in two different directions. One is the world of white privilege I’ve always known and taken for granted, and the other is the world our child will come from stacked with decades of oppression and prejudice I have never known. Michael Jackson was wrong. It clearly does matter if you’re black or white. And honestly, it makes me scared to death to think of how I can even attempt parenting our child in a way that educates him/her about realities I have never known and equips him/her to live responsibly and graciously in the cruel existence of racism.

So what made us pursue transracial adoption?

Since college, we have had a burning desire for missions. We are missionaries at heart, even though we’ve never served long-term in a foreign field of ministry. I wrote about it here, all the different avenues we pursued, asking God to, “Please send us!” He chose not to, and we are content with his will. But, we do see the benefit of being stateside missionaries (because we are all really called to missions anyway) who are frustrated that we’ve been left behind. And we’ve come to see our desire to adopt transracially as fruit of that desire. If we can’t go to them, we will bring them (or at least one of them!) to us! Afterall, parenting in and of itself, is a mission field, right?!

Early on in our parenting (Stella’s first birthday as a matter of fact), the first baby we got her was an African American doll. Yes, it was a very small beginning in and effort to opening our daughter’s eyes that God’s creation isn’t full of white people. We wanted our family to be a context, from its inception, where we and our kids would see that he really is “Lord of the Nations” and one way his great glory could be explored was through learning about people from every tribe, tongue, and nation. In essence, we wanted our home to be a place of raising non-ethnocentric, global students for God’s glory. No small task.

We attempted to do this in different ways. Matt and I were in Detroit a lot when most long-standing Michiganders were still living in the white flight mentality. I remember going to the Jazz Fest in 2002 as one of the few whites venturing into that context. I remember holding on to Matt’s arm as we made our way through the crowds. The racial tensions were so thick you could feel them. One African American man looked at us and jumped back, mockingly clearing the area and sarcastically said, “Oh! Let’s make way for the suburbanites!”

Fear and conflict have never been seen as obstacles for my eye-of-the-storm loving husband. (So we were not surprised when our most-like-him daughter wrote on a paper at school that her career choice is “Storm Chaser.”) So, he decided to consider a possible church plant in Detroit. We visited a black church in the city to try to learn the ministry context better. We’d often put ourselves and our kids in situations where we were the minority – a playground at Belle Isle where Stella and Ruby were the only white kids, a restuarant off the beaten path in Detroit where the African Americans would ask us, “How did you find this place?” (Which by the way, served one of the most delicious smoothies I’ve ever had – the “Blessed and Highly Favored.”) We set up several appointments and looked at apartments and condos in the city. Matt met with a city developer to see the best area for a possible church plant. He complied statistics and wrote a proposal. But again, God directed otherwise.

God is always at work and wastes none of the circumstances when directing the paths of his people. We see now how those early desires and good (though sometimes misguided) intentions, laid the ground work for us to become a transracial family. We still had a lot to learn, but that initial burden to open our hearts to people not like us and find ways we could change and become more like them for the sake of his name, has led us here – opening our family to receive a child we don’t want to make like us, but like Jesus.

More tomorrow on how God has continued to teach us and prepare us to be a transracial family.